inFormulation of a Question, Science of Imagination
by JIm Quinlan 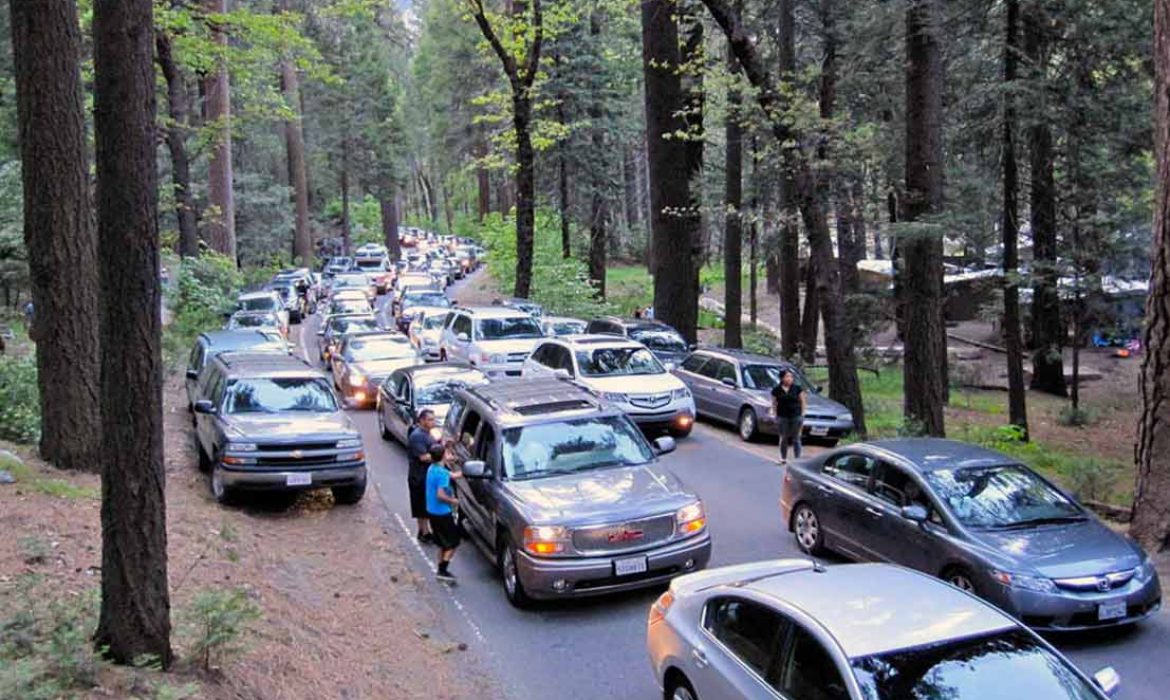 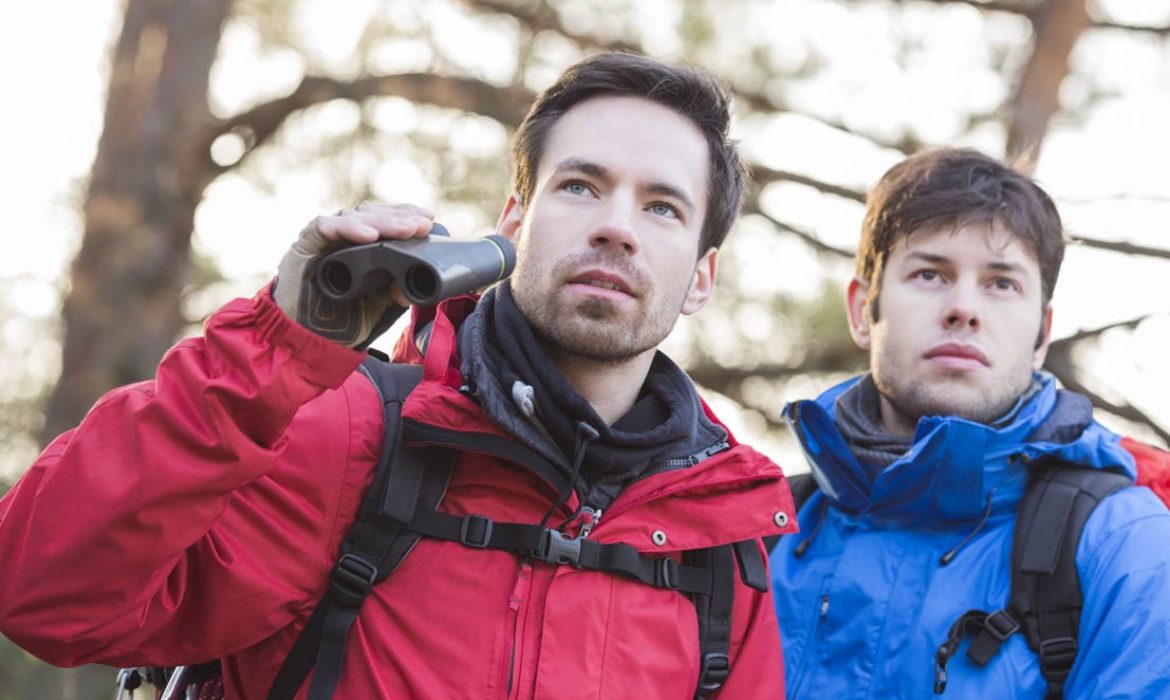 It all started some time ago, while I was driving through Yosemite Valley. Driving may be an exaggeration as traffic stopped me from getting far on a busy Memorial Day weekend. I was trying to get through a semi-blocked road undergoing construction on a narrow street in the valley. To the left of me were beautiful pines and the Merced River. To the right, busy vacationers walking a trail along the road. I rolled down my windows to take in the smell of the sweet pine air.

At a snail’s pace, I would move forward a cars length and then stop, while people who were walking on the trail would catch up to me and slightly pass.  I would then move up another car’s length, again meeting up with the same people walking on the trail. This pace continued for some time. Eventually, I began to notice a group of men from the path laughing and carrying-on about something they saw in my direction.

“That’s not what it says!” One man laughed at another. “What else could it be?” Another man in the group snickered.  “Excuse me,” chuckled one man from the group as he approached my car and leaned into my open passenger window. “What does your license plate say? The guys and I have been trying to figure it out for some time now, and we placed bets on who is right.”

“It says IMAGINATION, abbreviated I-M-A-G-N-8-N to fit on a license plate. The number 8 is eight-ion'” I said, proud of my cleverness.

“Augh! I WAS RIGHT!” The man said with a slight twang in his voice, yelling back at the others. “It’s imagination!” “How lame!” The others exclaimed. “It wasn’t I’M A …’” another continued, stating something unintelligible. Confused by their reactions, I was grateful that traffic lightened up enough for me to make my way back to the campsite.

Relaxing by a campfire, I couldn’t help but wonder how the word imagination could elicit such a strange response from a group of guys. Then, it struck me! I observed that there might be an assault on imagination in our society. The South Park movie Imaginationland was playing in theaters at the time, and it poked fun of how imagination had become a type of parody on to itself as illustrated in a song from the movie. In our youth, many of us were told to be creative, but the word imagination often ignored. “Don’t let your imagination get away with you, and become consumed with anxiety and fear,” folks would say. Art classes became limited in many schools, with no developmental tools taught on how to use one’s imagination. Imagination appeared to be passive, while creativity was action. Even the meaning of imagination has become blurred with the meaning of creativity. Can you define the difference? Imagination is often viewed as subjective and almost ethereal, while creative endeavors are objective and something you can physically point to and say, “Now, that’s creative!” Isn’t creativity the result of imagination? One would naturally say yes, but where is the data to make that conclusion? What is imagination with its illusive definition? Has it been defined scientifically?

As I gazed up at the night sky of my campsite with the campfire crackling and a canopy of stars overhead, I began to wonder if there was somehow a modern-day assault on imagination taking place, and if so, when did it start? Is it just human nature, like a critic throwing mud on a painting?

I remember in grade-school learning about innovations of the 1930’s through the 1960’s, and how there seemed to be a profound linkage between science and imagination. Imagination was as important a subject as the sciences. Even Albert Einstein was known for saying, “Imagination is more important than knowledge.” My parents would say, “It was our imagination that took us to the moon!” After the 1970’s, from our history books, the link didn’t seem to be as pronounced or identified. Where did the strong references to imagination go? When did it become so flighty and not forthcoming? Is there such a thing as the Science of Imagination? I asked my librarian, and she said no book exists with that title. Yes, there were plenty of books on creativity, but very few on imagination. Perhaps, that is the missing link to explain the odd reaction to my license plate. Maybe, my new quest should be to find the Science of Imagination.

This blog entry is the beginning of that quest, and I invited you to come along with me on my journey as I examine findings and experiences in the realm of imagination. I hope that this working hypothesis that such a science exists can be shared with others to benefit in the development of new ideas, prosperous endeavors, self-development, and to piece of mind. 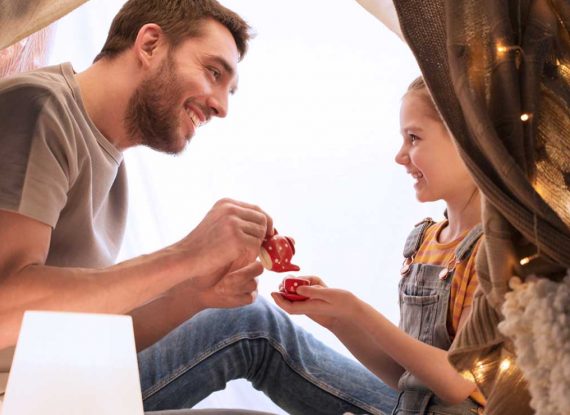 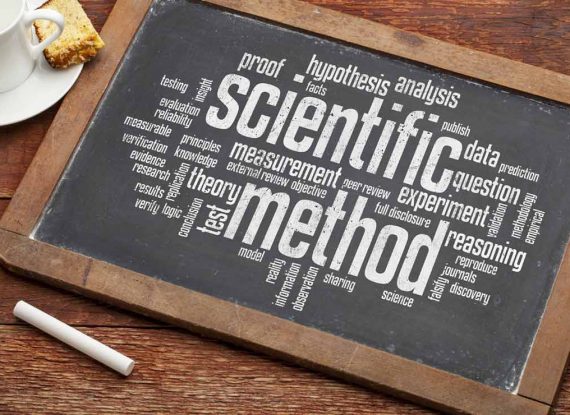